During the early trading hours, the Australian central bank cut its interest rate to 1% with the dovish outlook.  As the decision was already priced in, the Australian dollar tested the ground below 50-period SMA ahead of the meeting but bounced back on the H4 chart. At the moment it is moving towards the resistance at 0.6994. The next resistance is placed at 0.7007. After the breakout of this level, keep an eye on the resistance at 0.7022. From the downside, bears need to pull the pair towards the 0.6963-0.6956 zone. After the breakout, the fall towards the support at 0.6947 is possible. 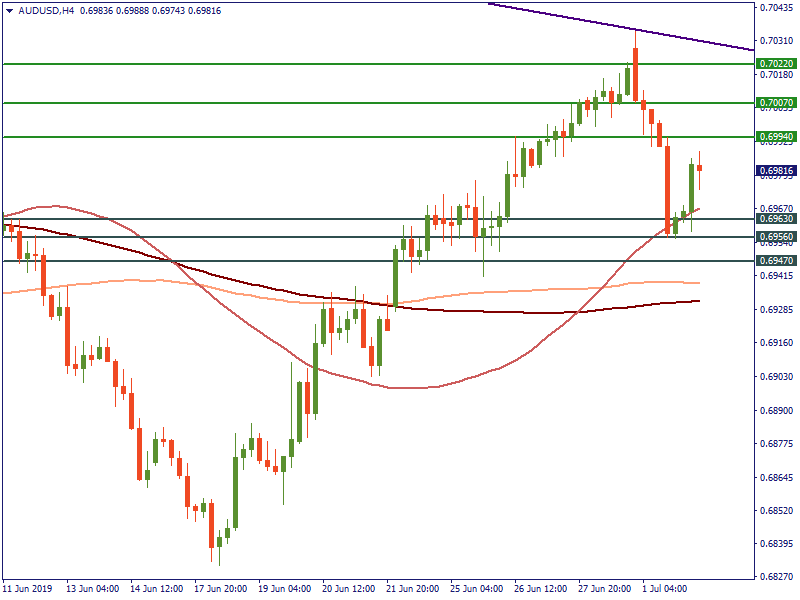 ·        Yesterday, the US threatened to raise tariffs on $4 billion of additional EU goods due to the dispute over aircraft subsidies. Combined with the comments on the further easing by the ECB policymakers, the news pulled the euro below the 50-period and 100-period SMAs on H4. Bears need to break the support at 1.1280 to pull EUR/USD lower.  The next support levels will be placed at 1.1269 and 1.1257. On the other hand, if bulls try to push the pair up, they will, at first, reach the resistance at 1.1306 (100-period SMA). After that, they face resistance at 1.3190. If this level is broken, the next one will lie at 1.1348 (50-period SMA). RSI oscillator is about to leave the oversold zone, which may provide a buying opportunity. Pay attention to the speech by the FOMC member Williams, which may affect the EUR/USD pair. 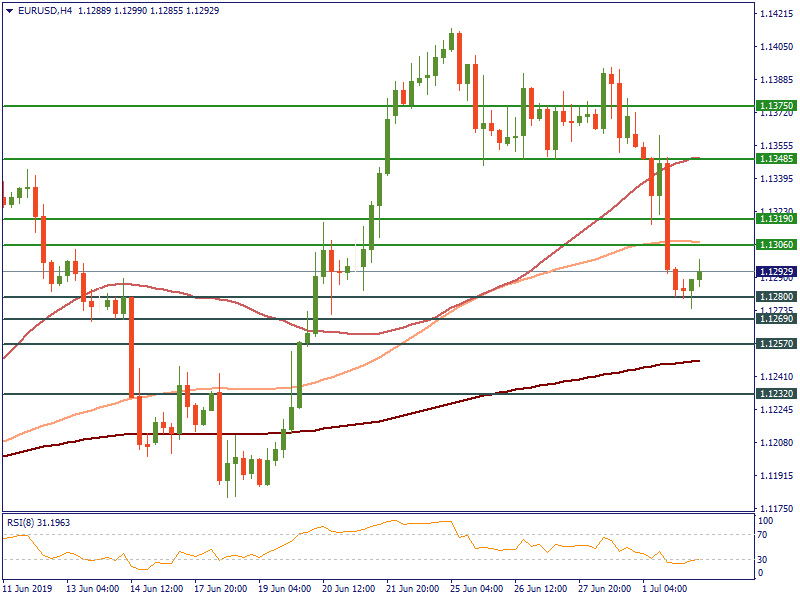 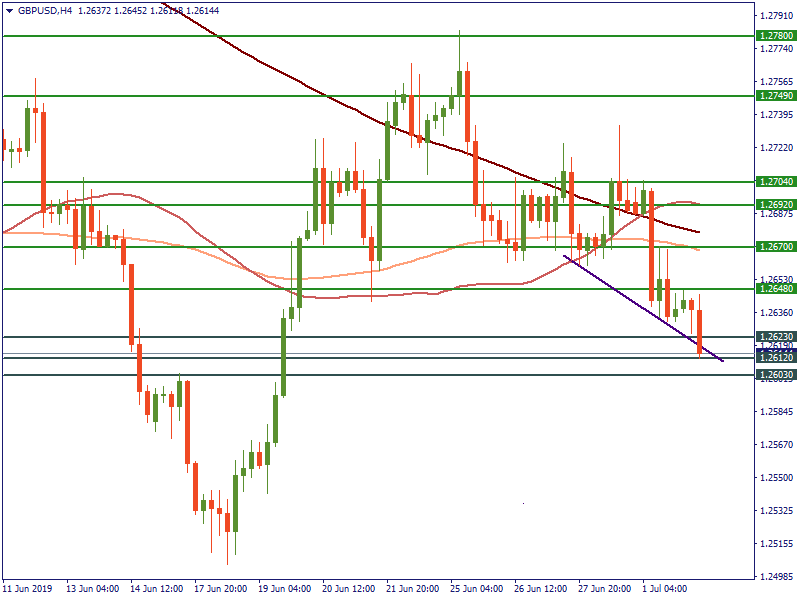 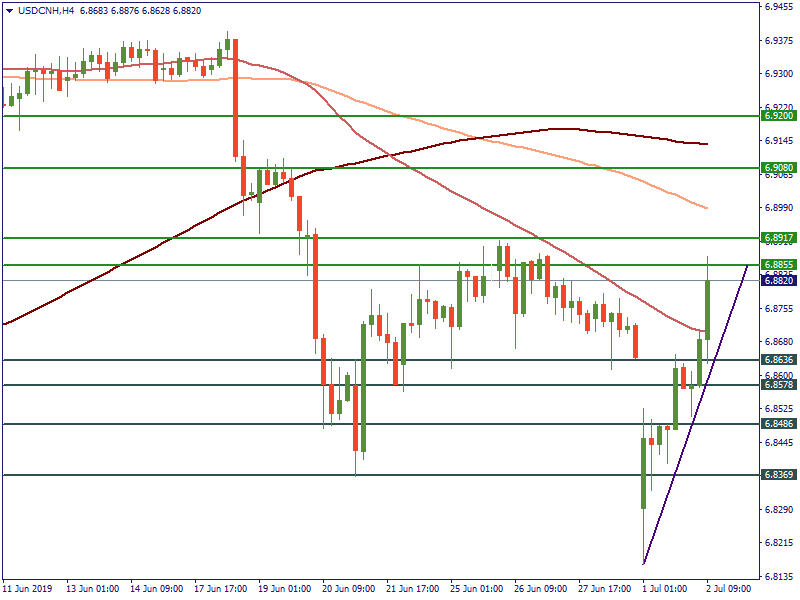 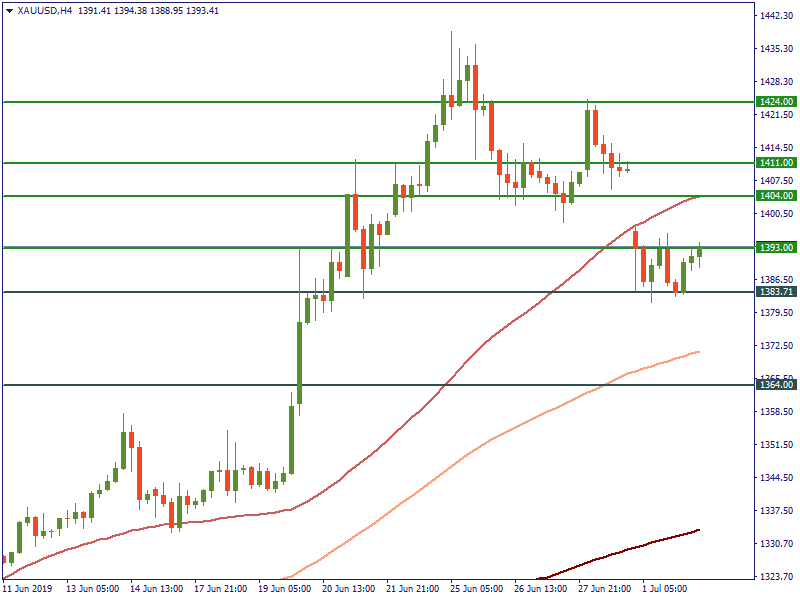